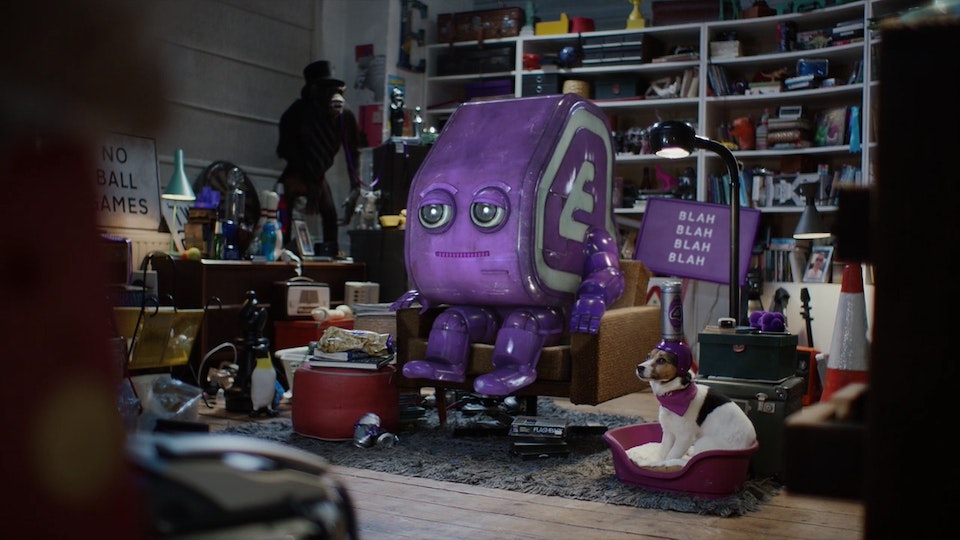 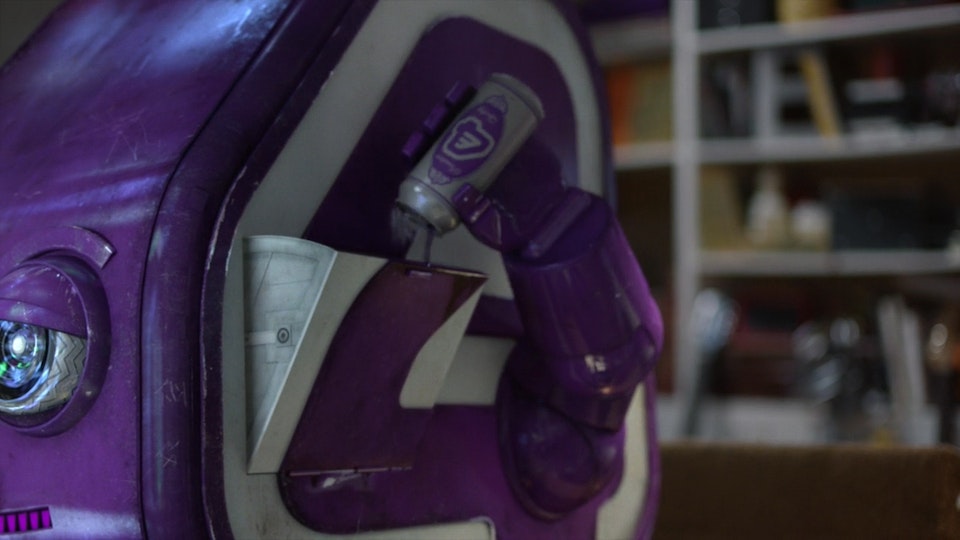 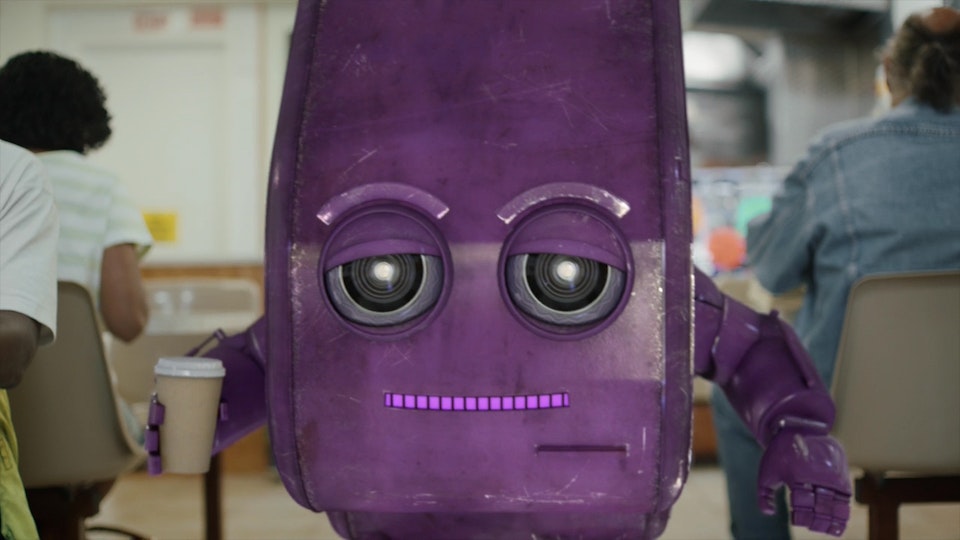 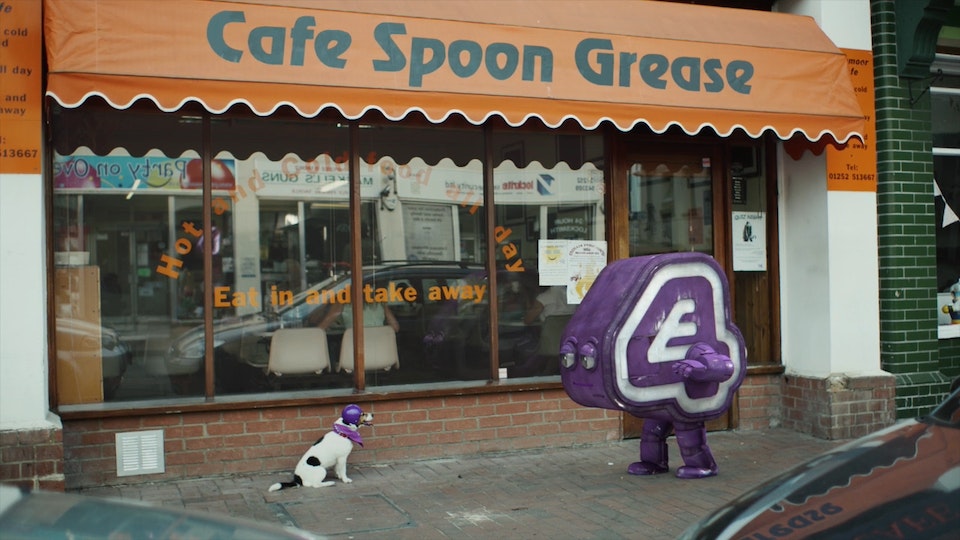 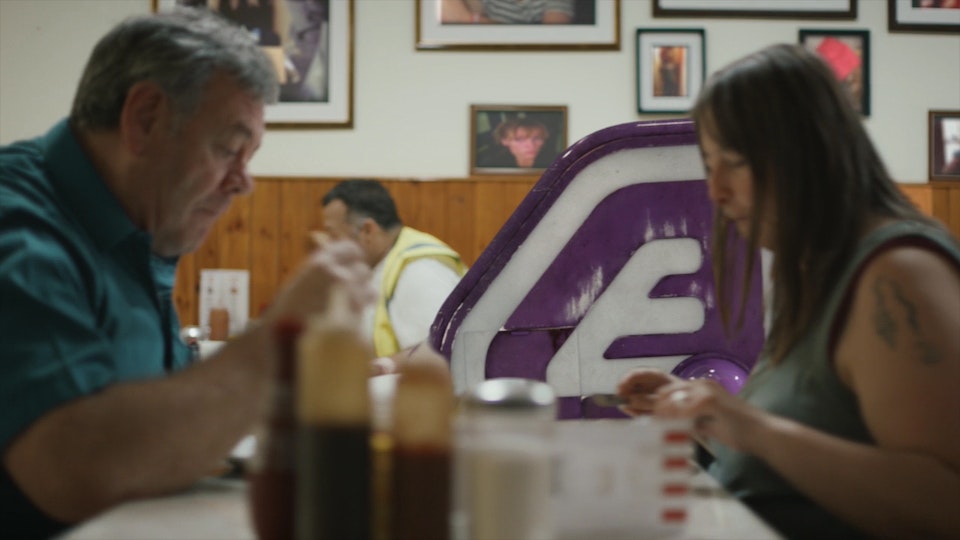 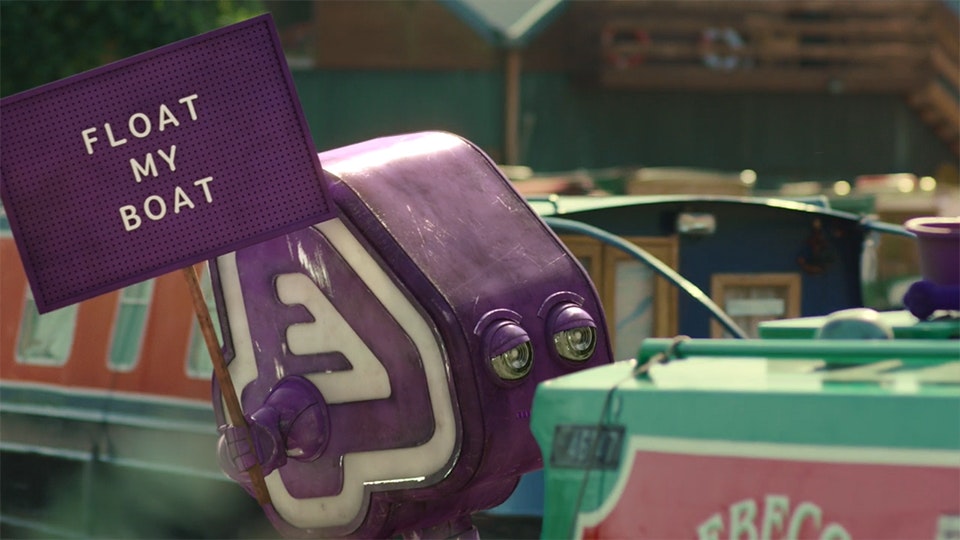 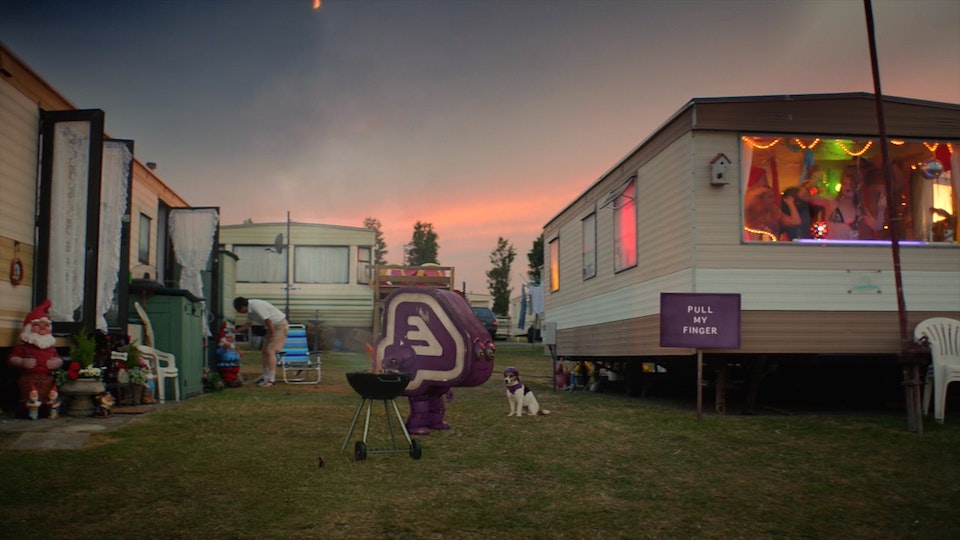 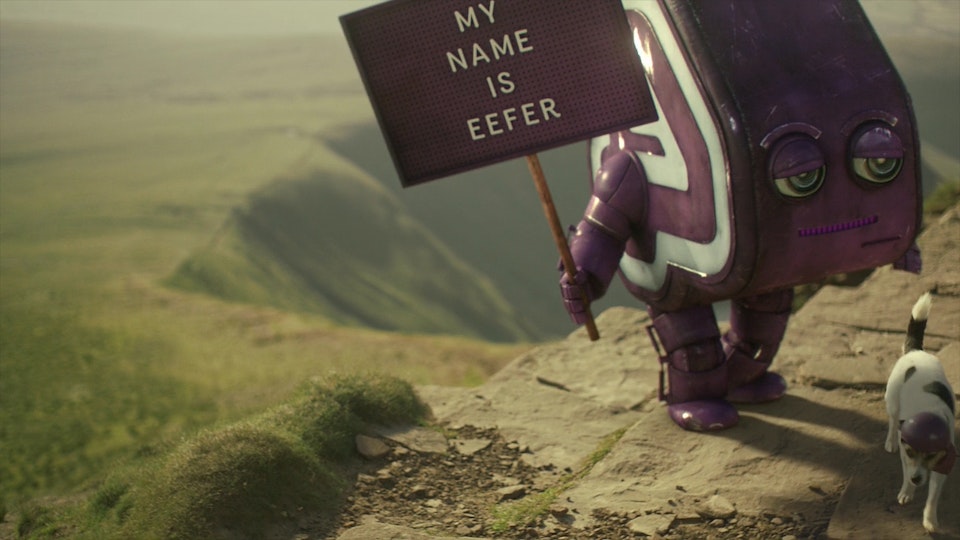 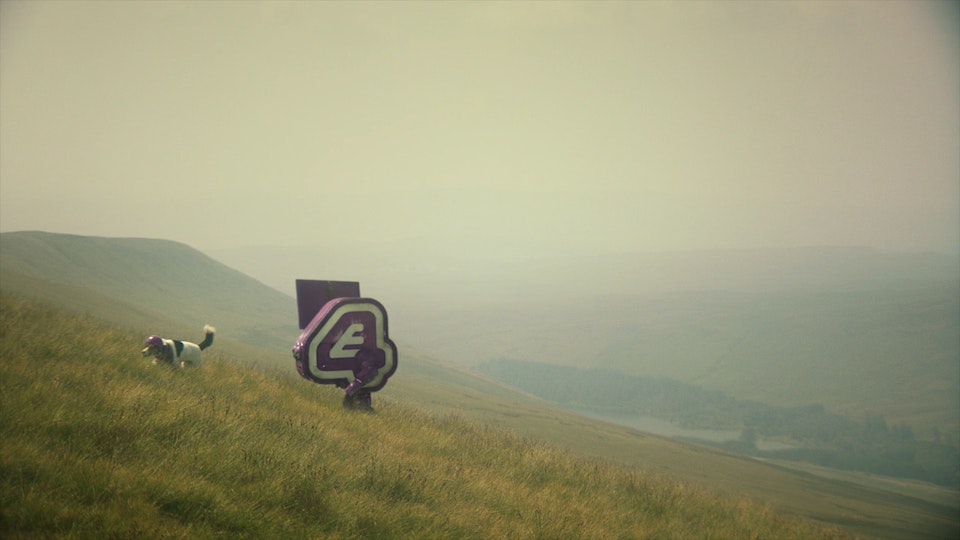 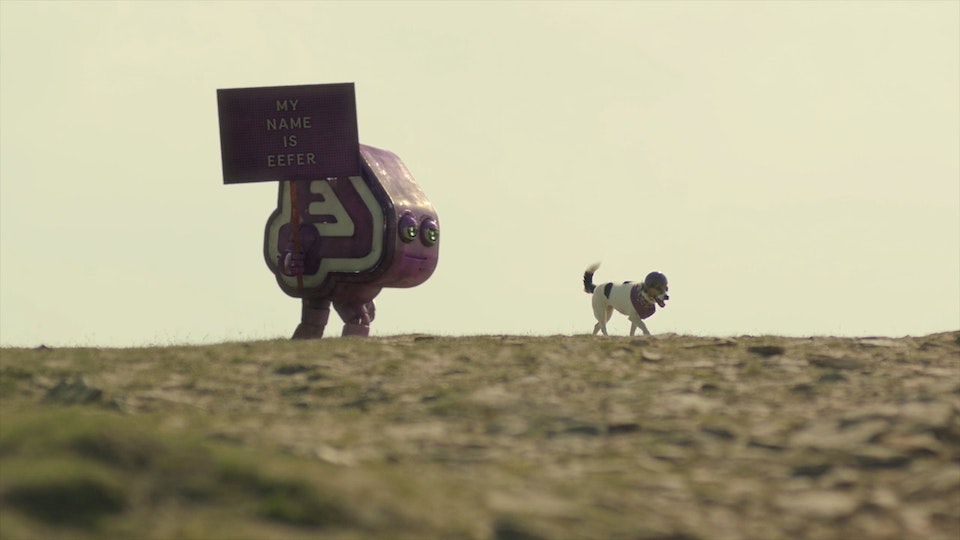 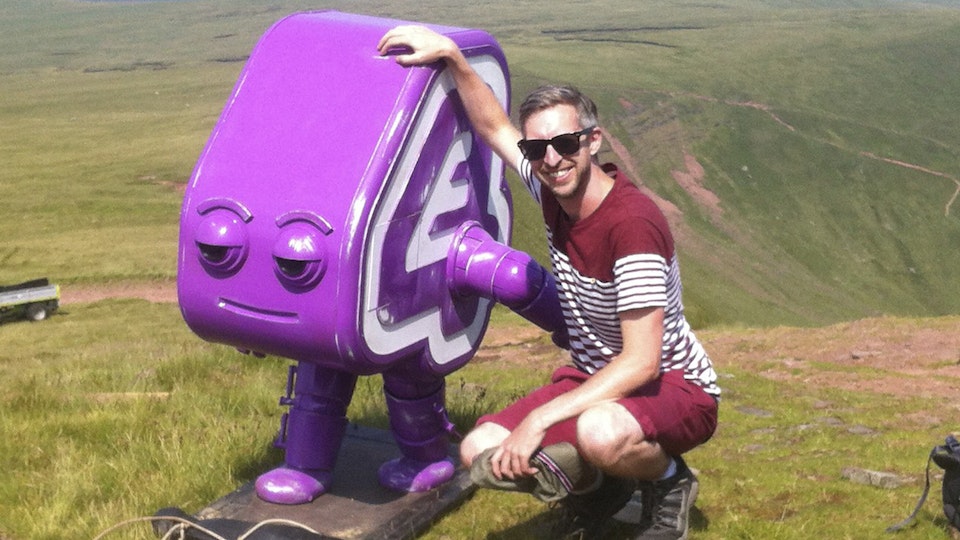 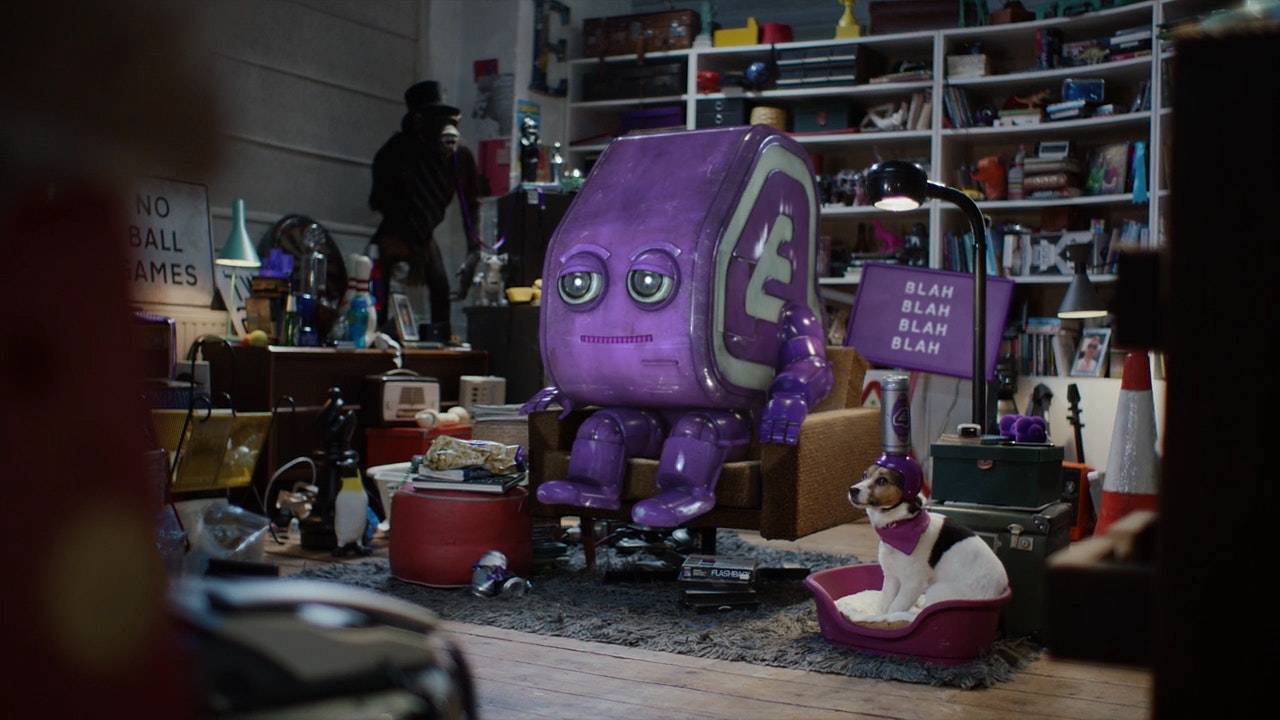 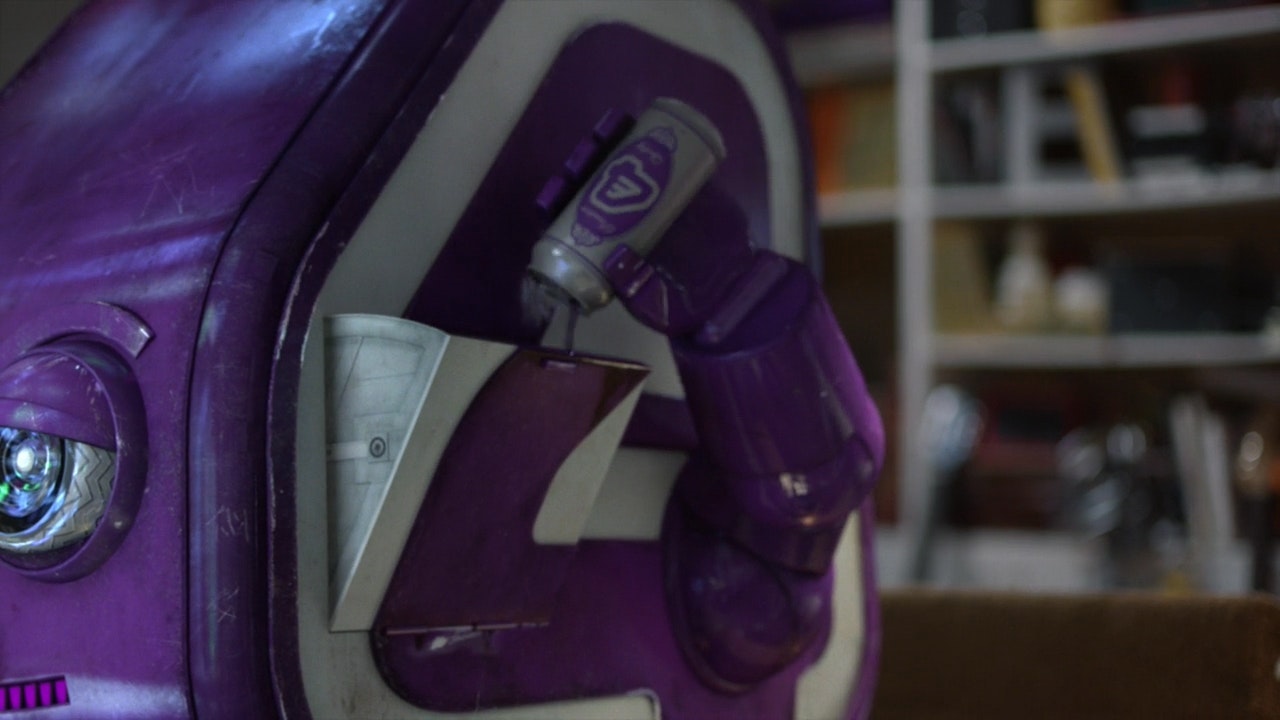 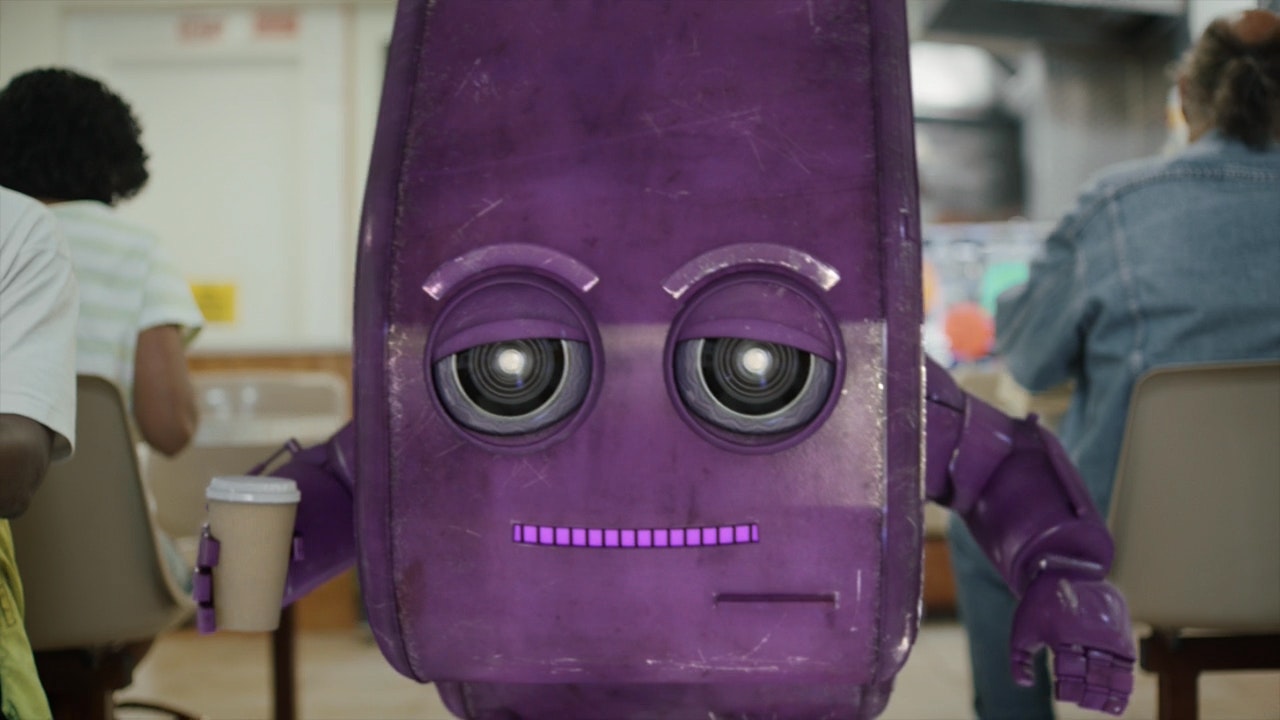 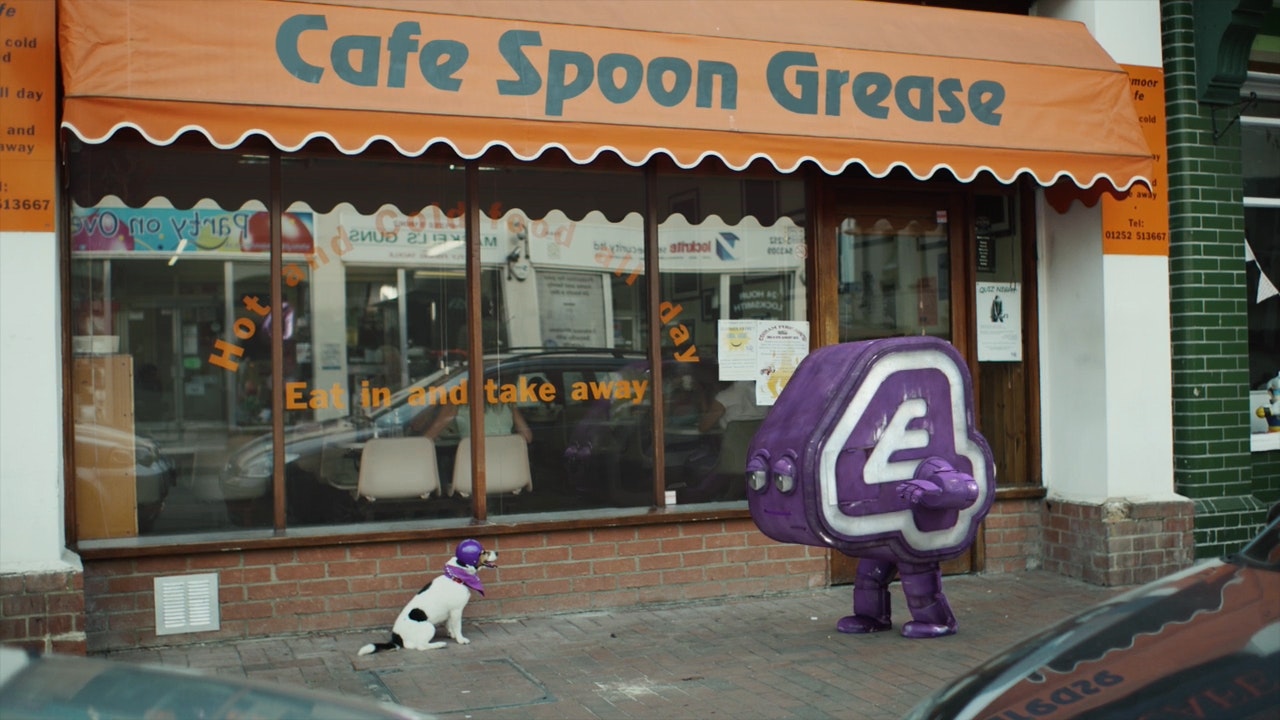 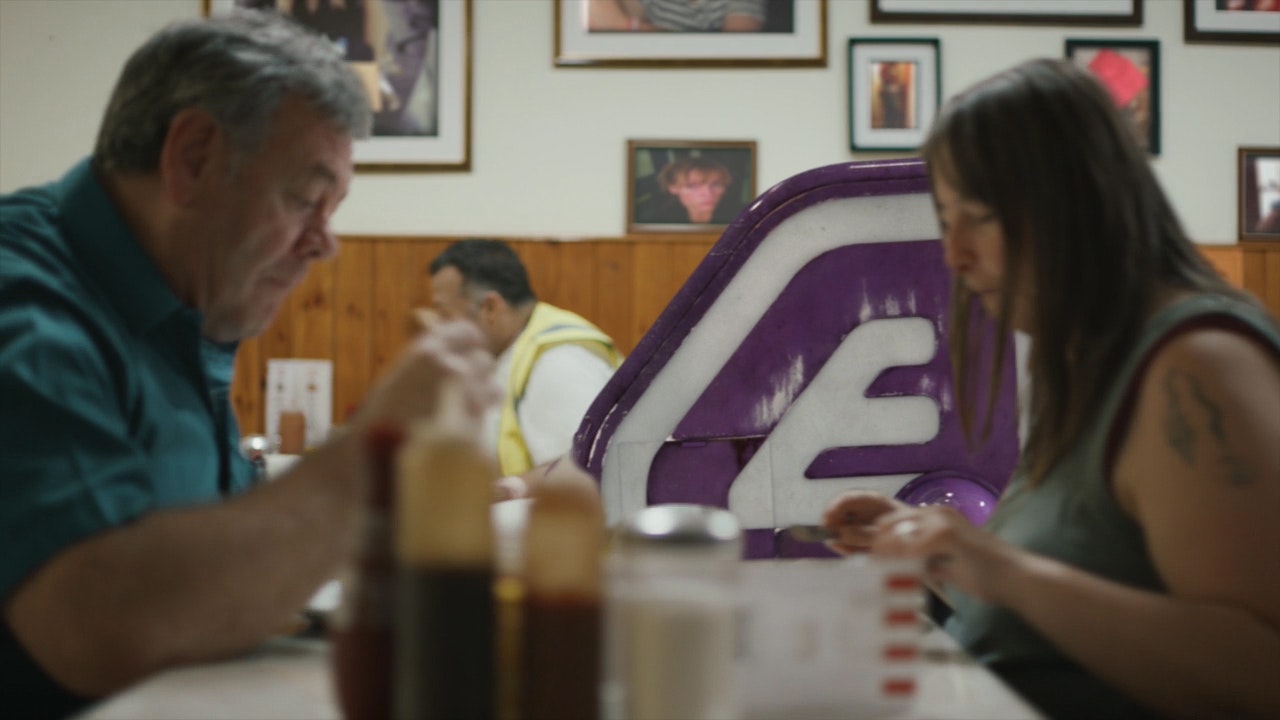 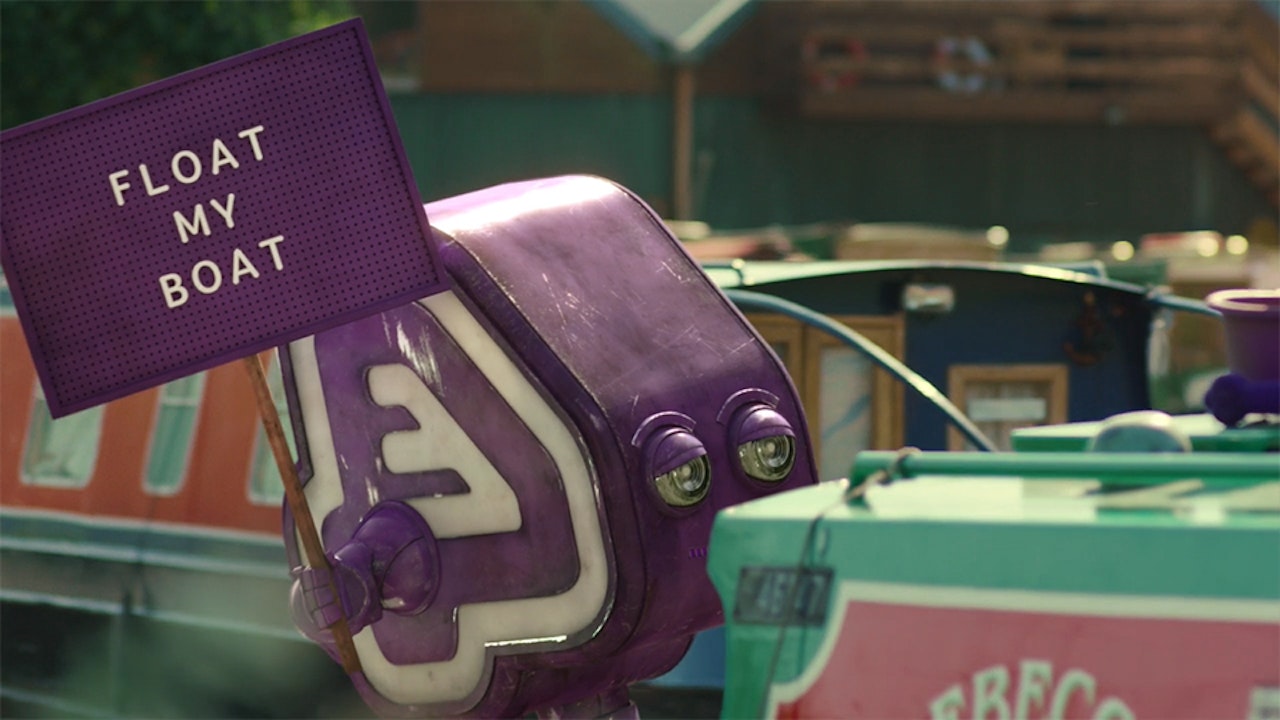 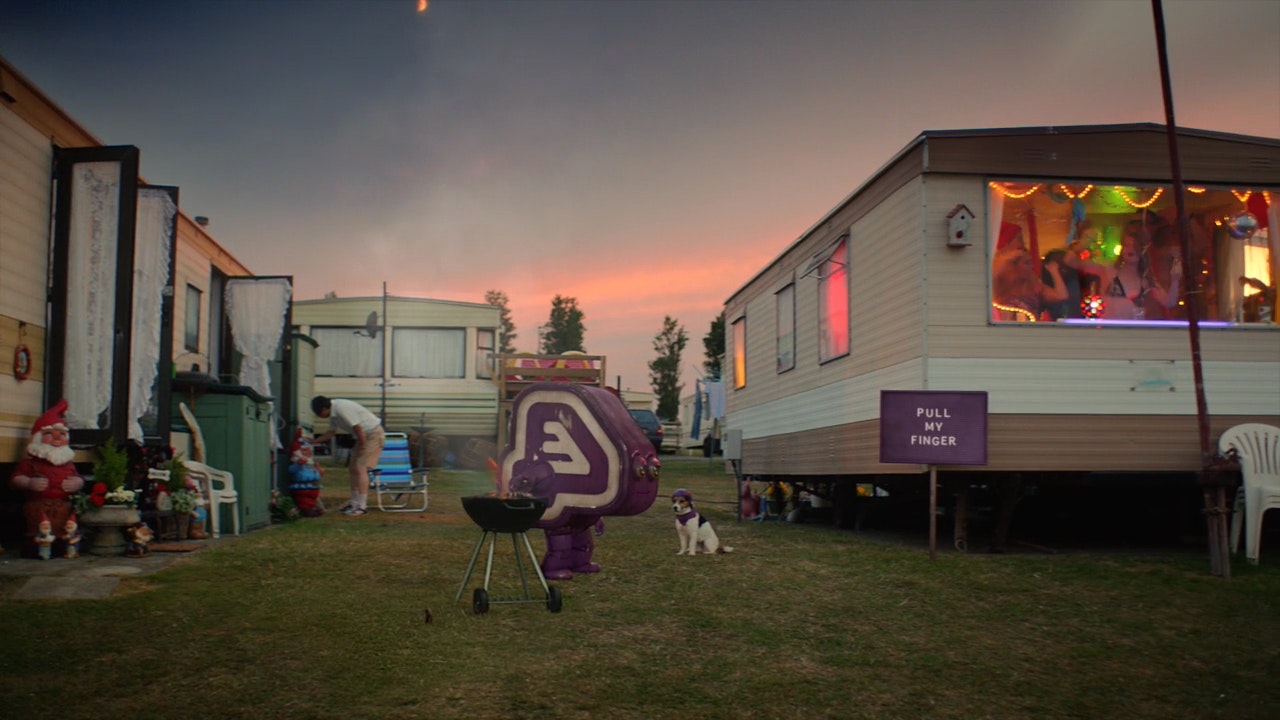 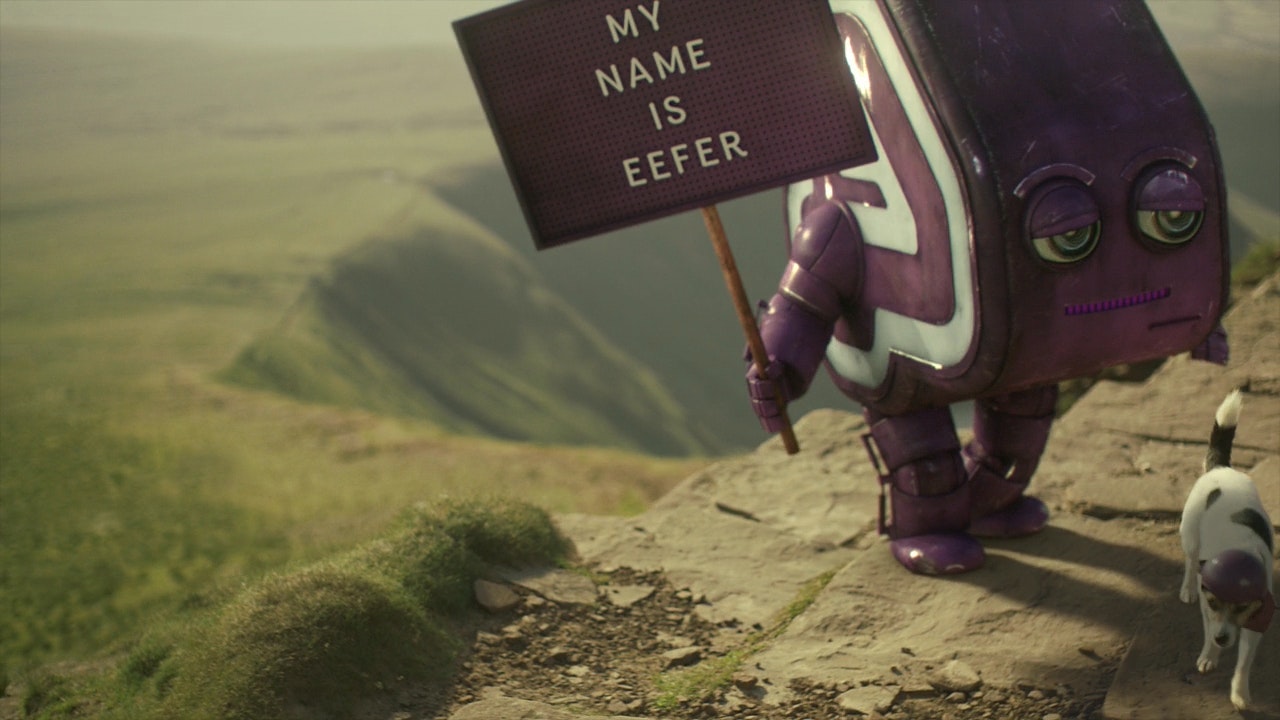 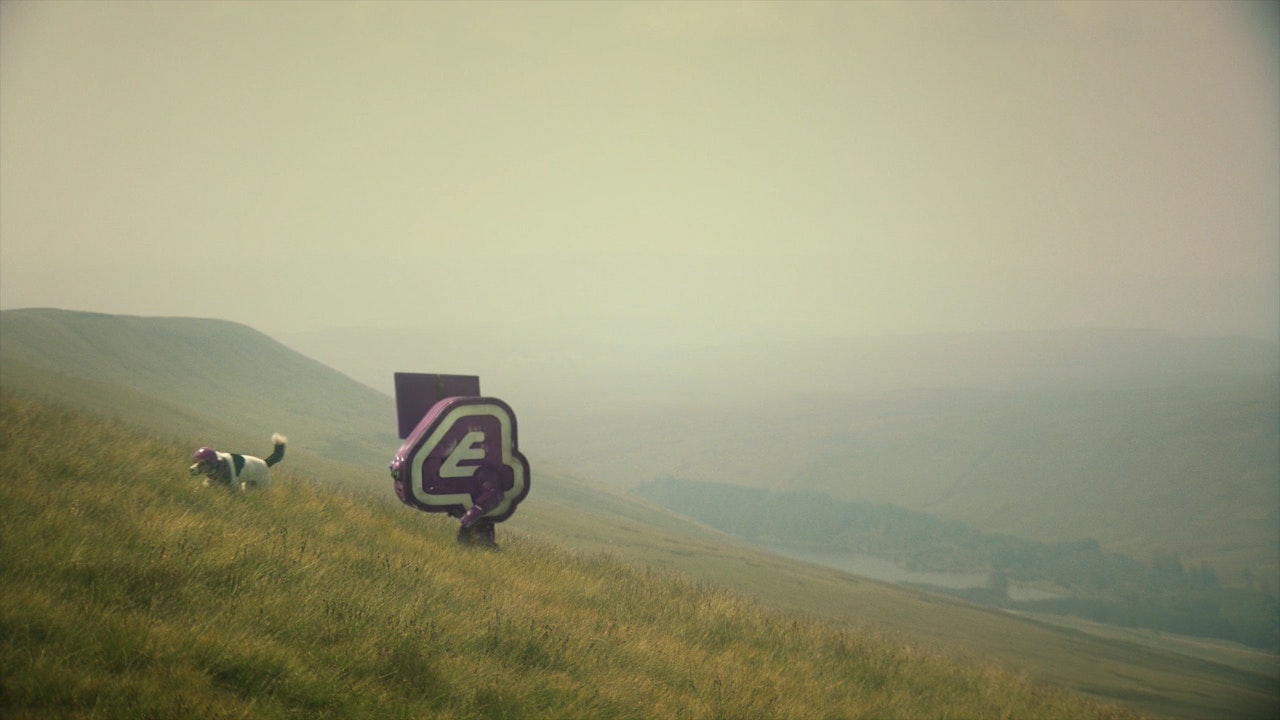 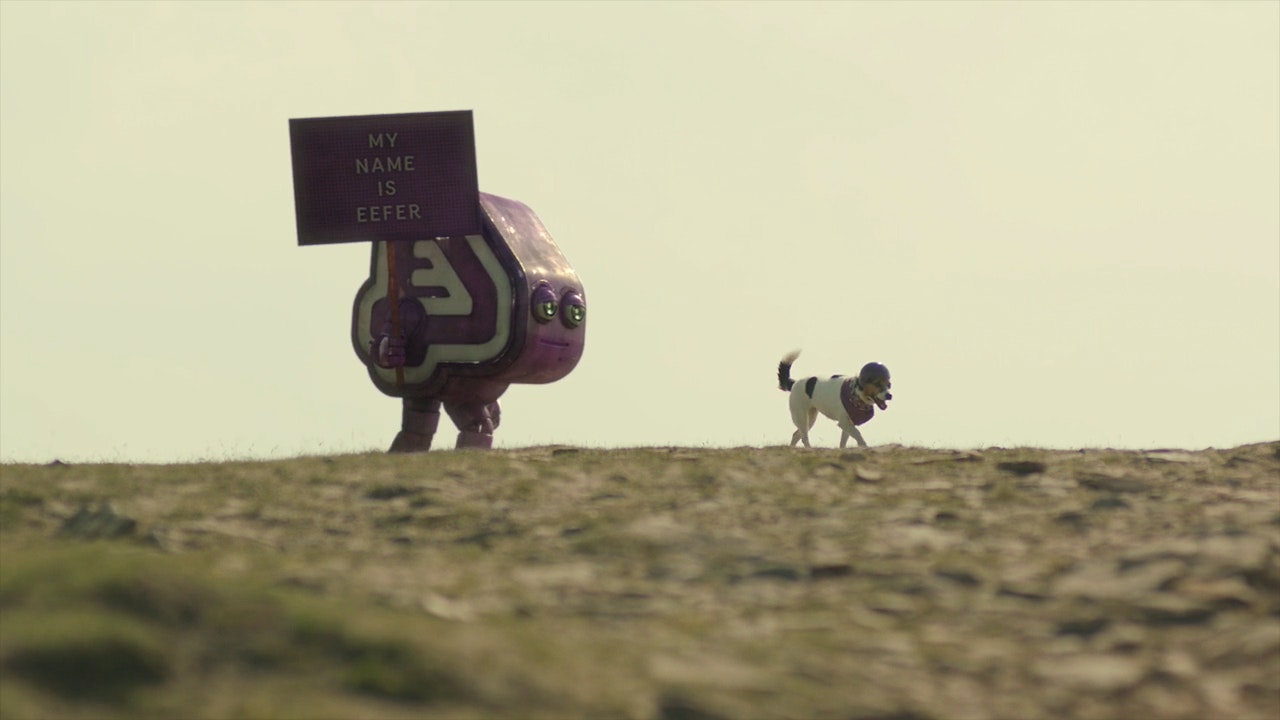 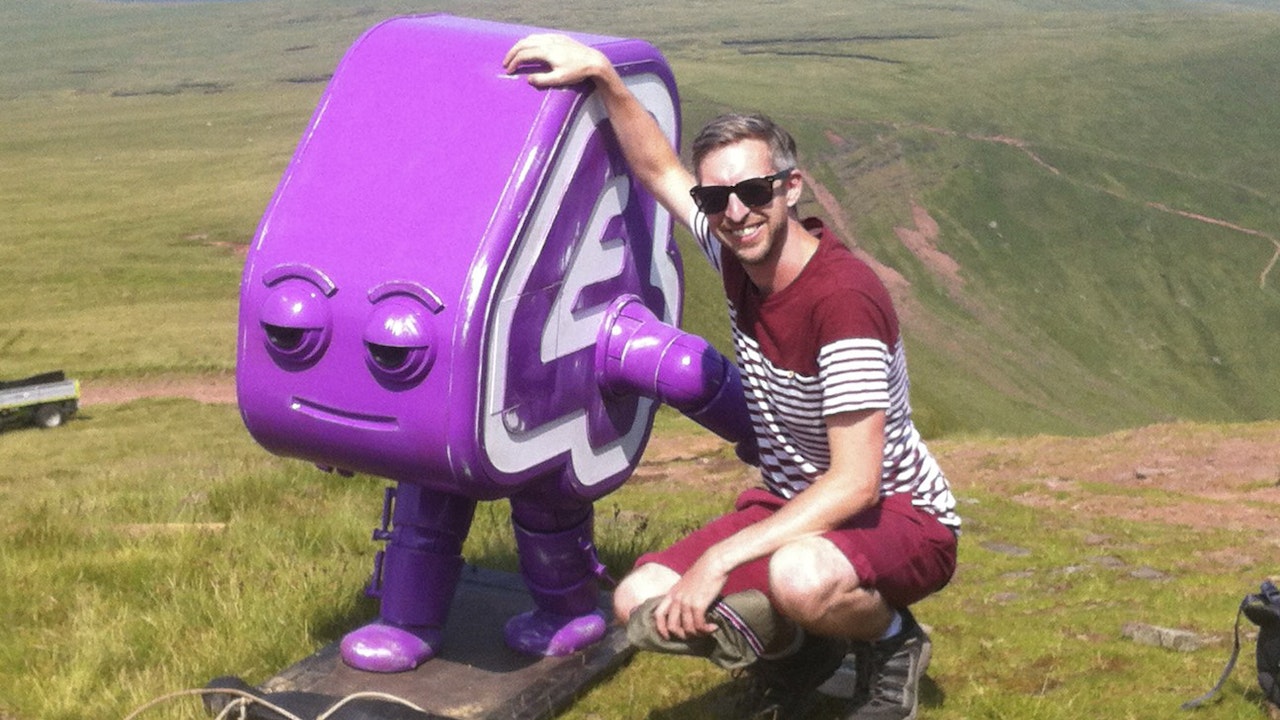 I was lucky enough to be the Character Designer, CG Supervisor and Lead Animator of 'EeFer' - the new face of E4. I got to work closely with 4Creative and director Neil Gorringe on the concept and development of the channel’s five new idents - all centred around the robotic character.

A year in the making, it began with a series of concept sketches before taking key designs through to character development. Slowly he evolved from an innocent, naive little guy into the rusted, beer swilling robot we see today.

The week long shoot took us to various locations around England and Wales including the Brecon Beacons and the Isle of Sheppy. I then oversaw the motion capture shoot back at the studio - which we used to give a naturalistic movement to the robot - before leading the animation team at MPC to create the CG elements for all 5 idents.