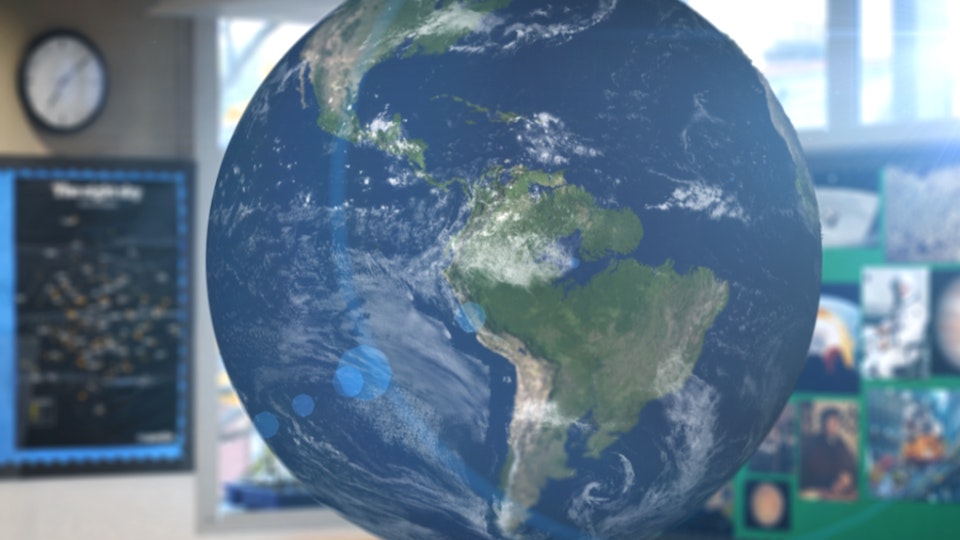 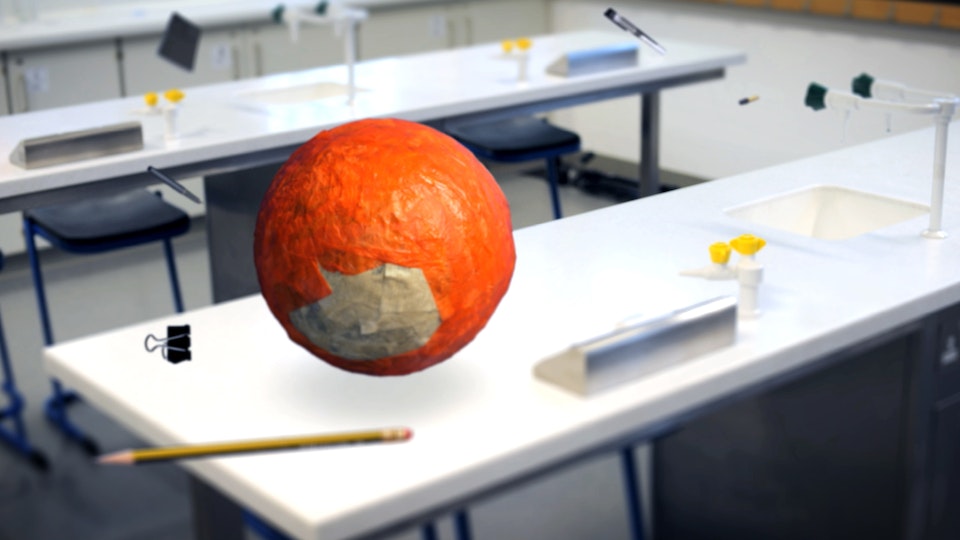 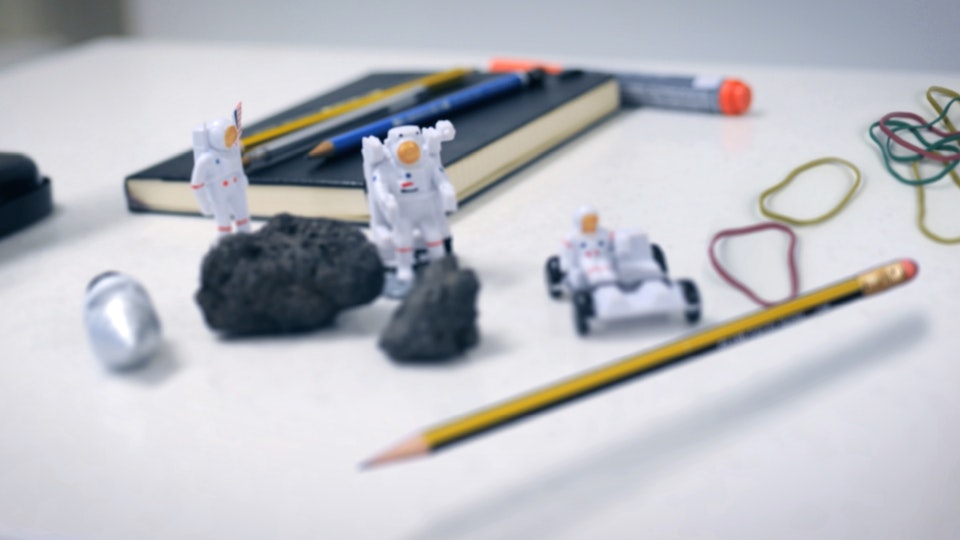 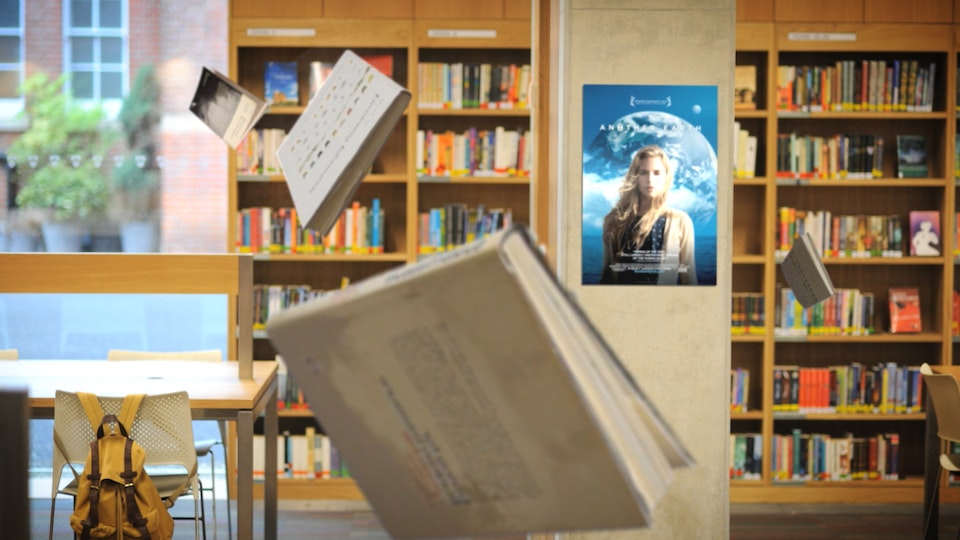 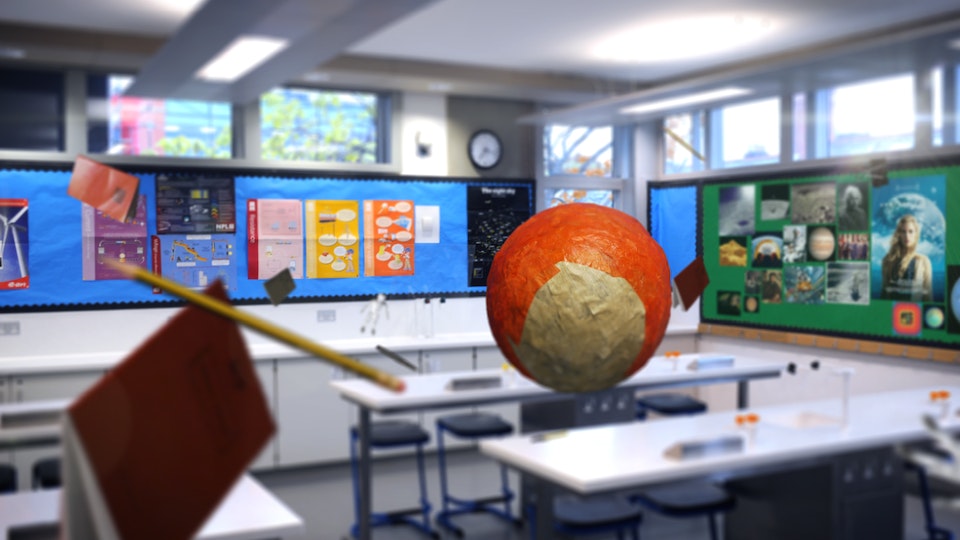 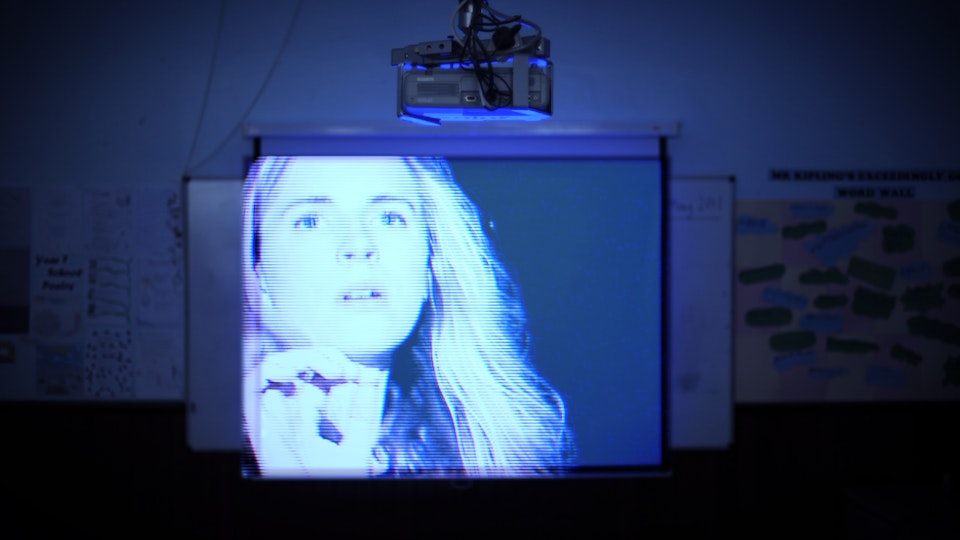 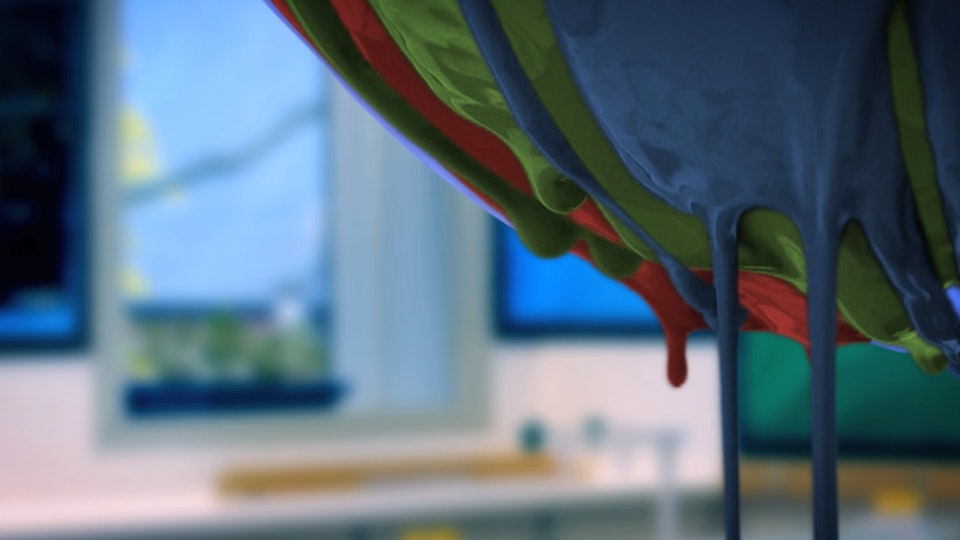 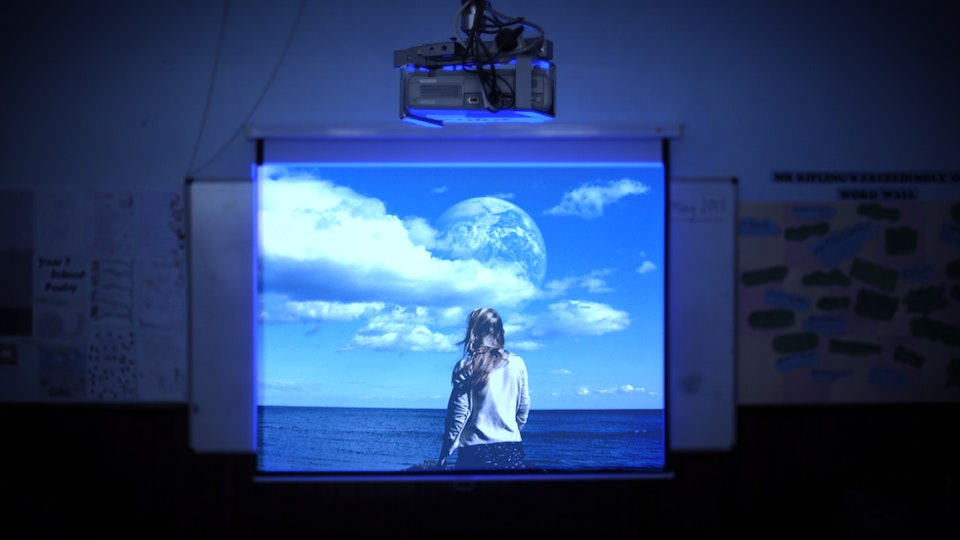 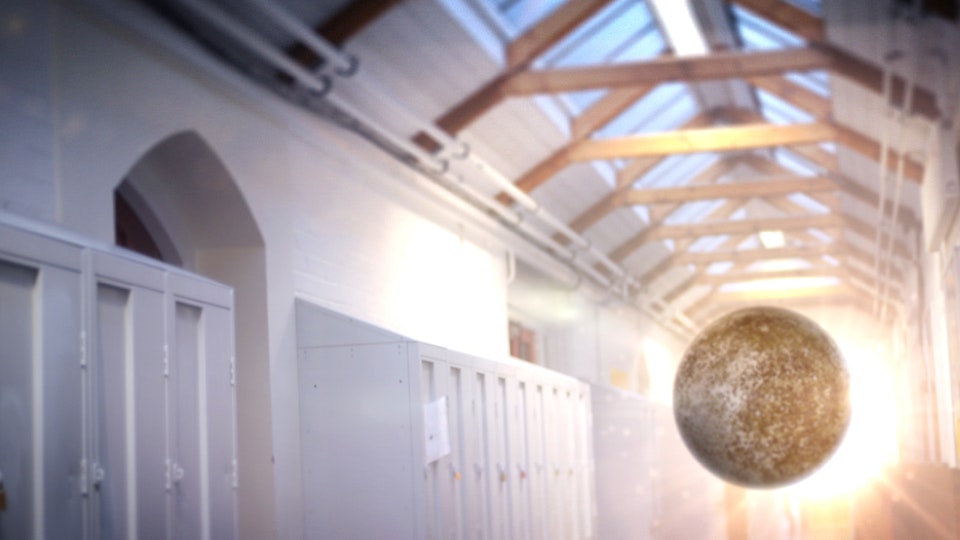 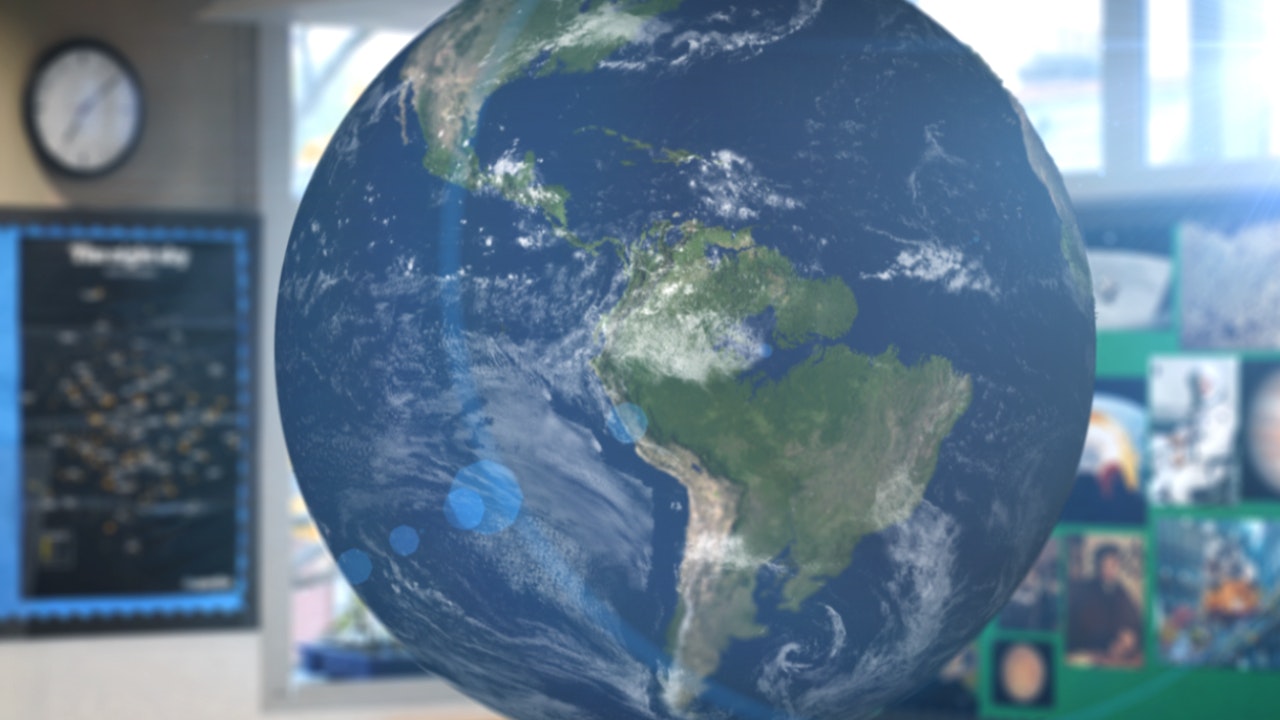 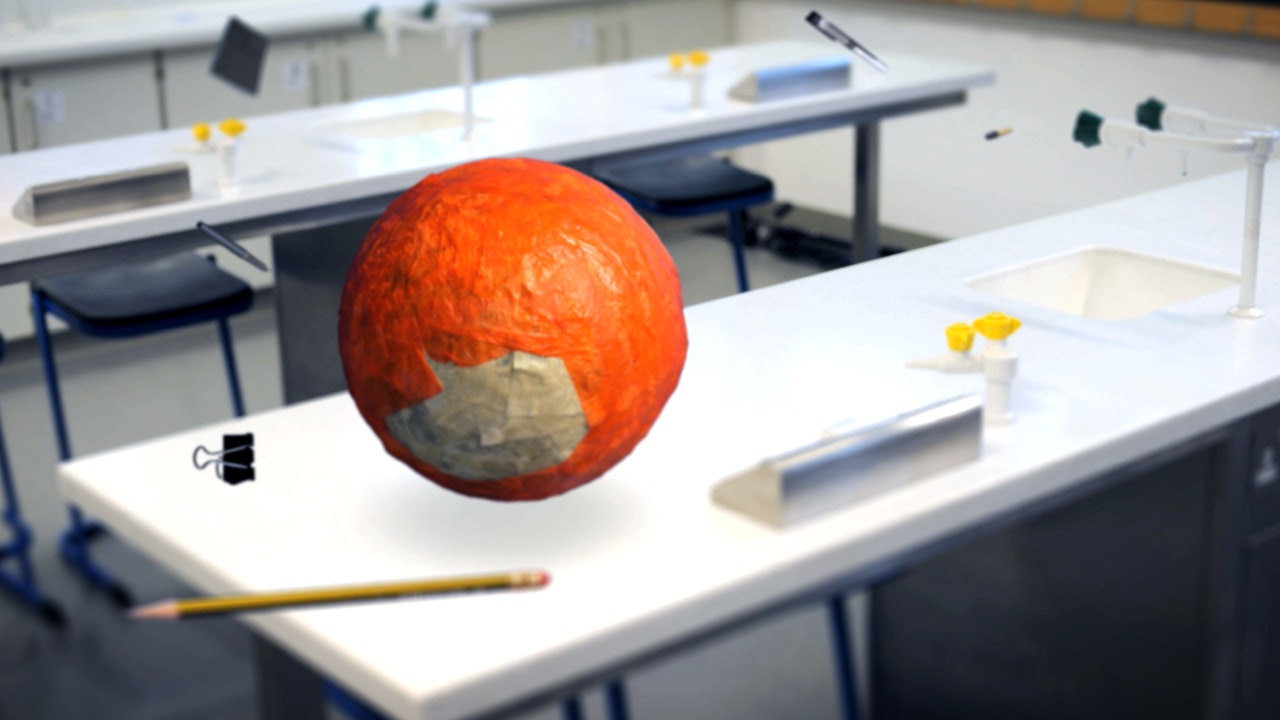 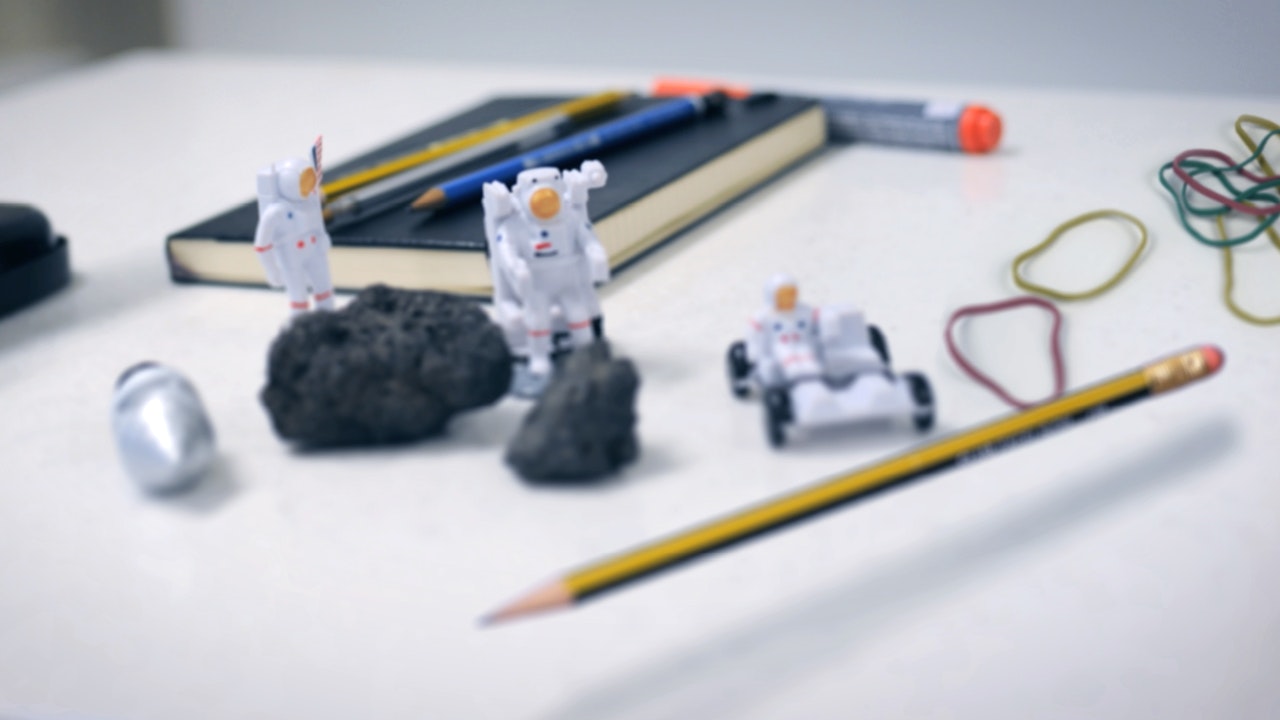 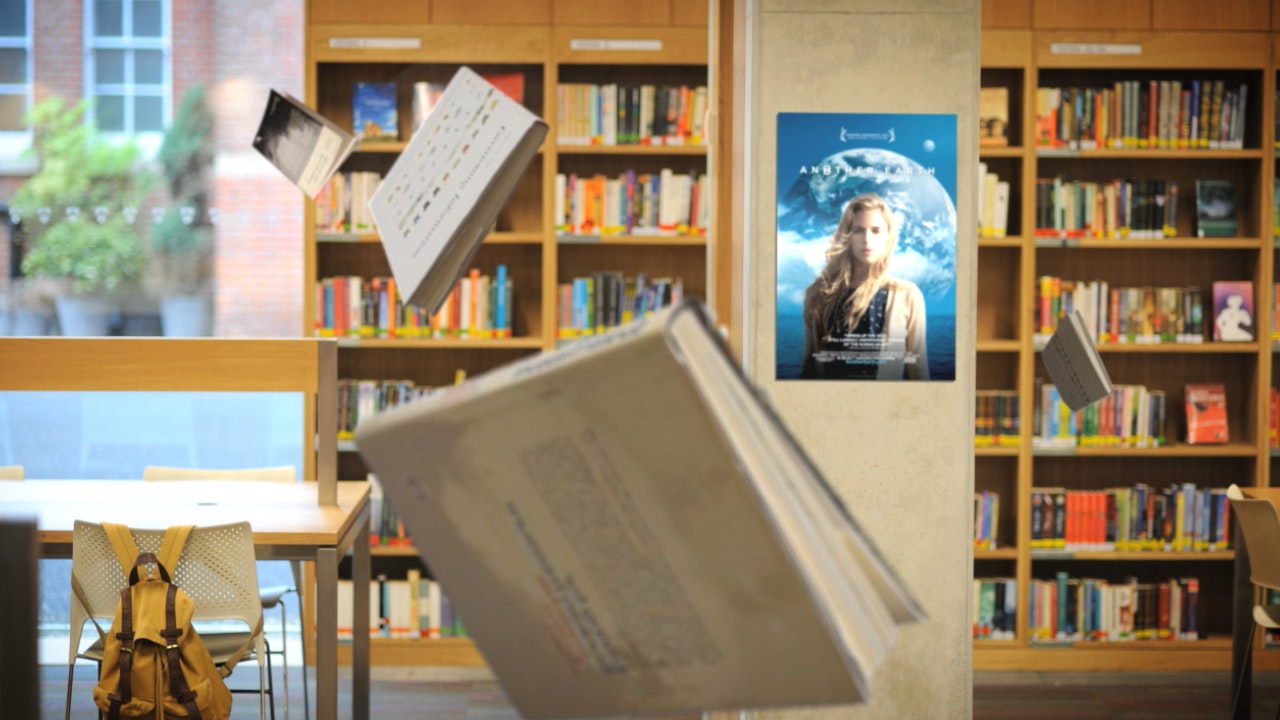 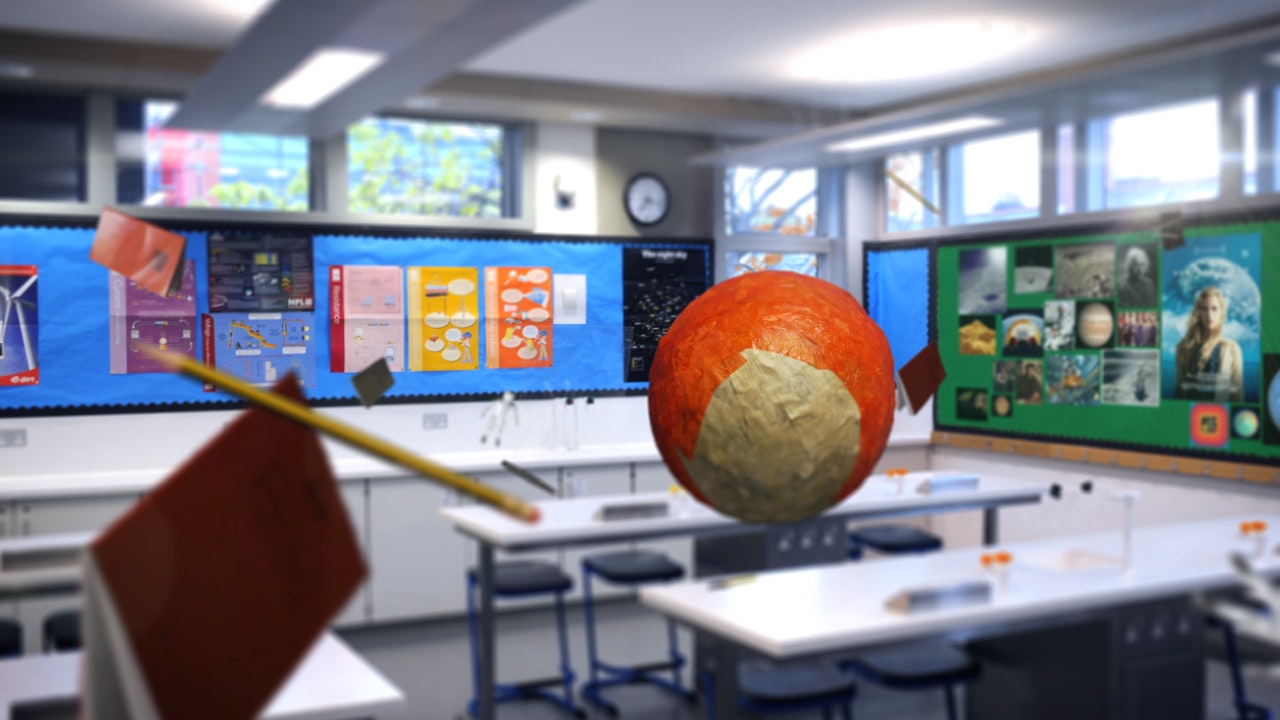 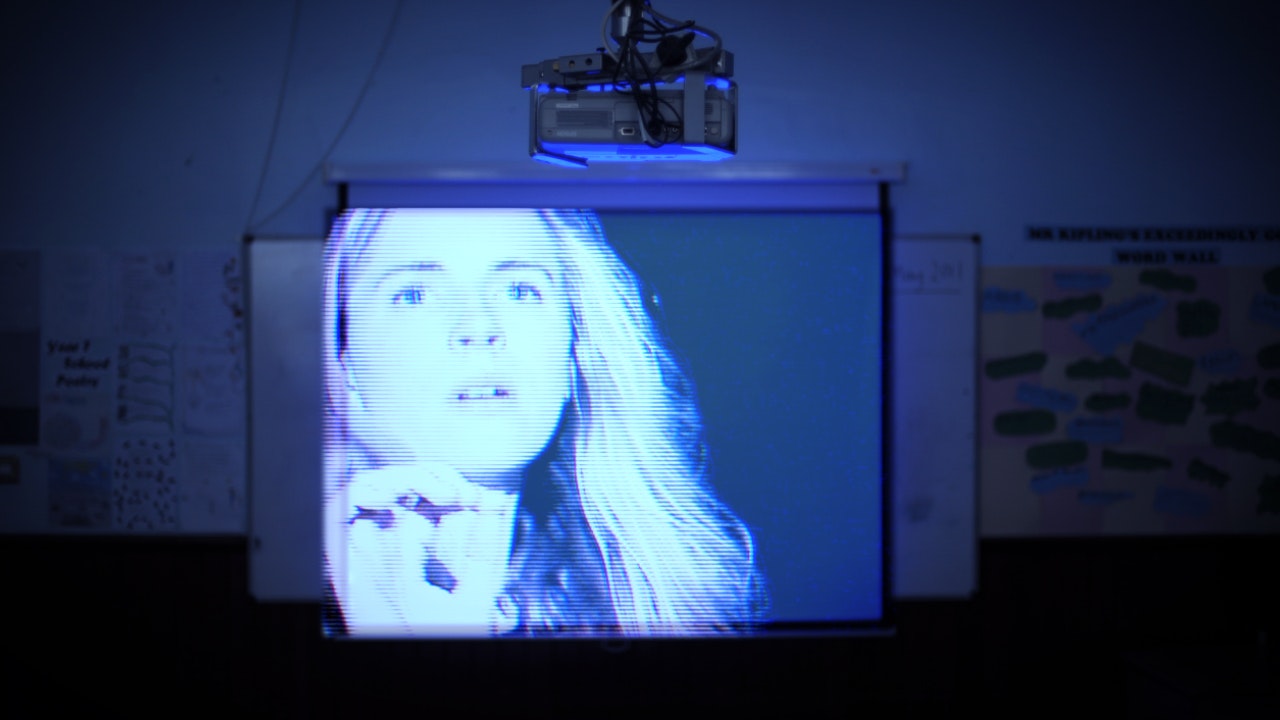 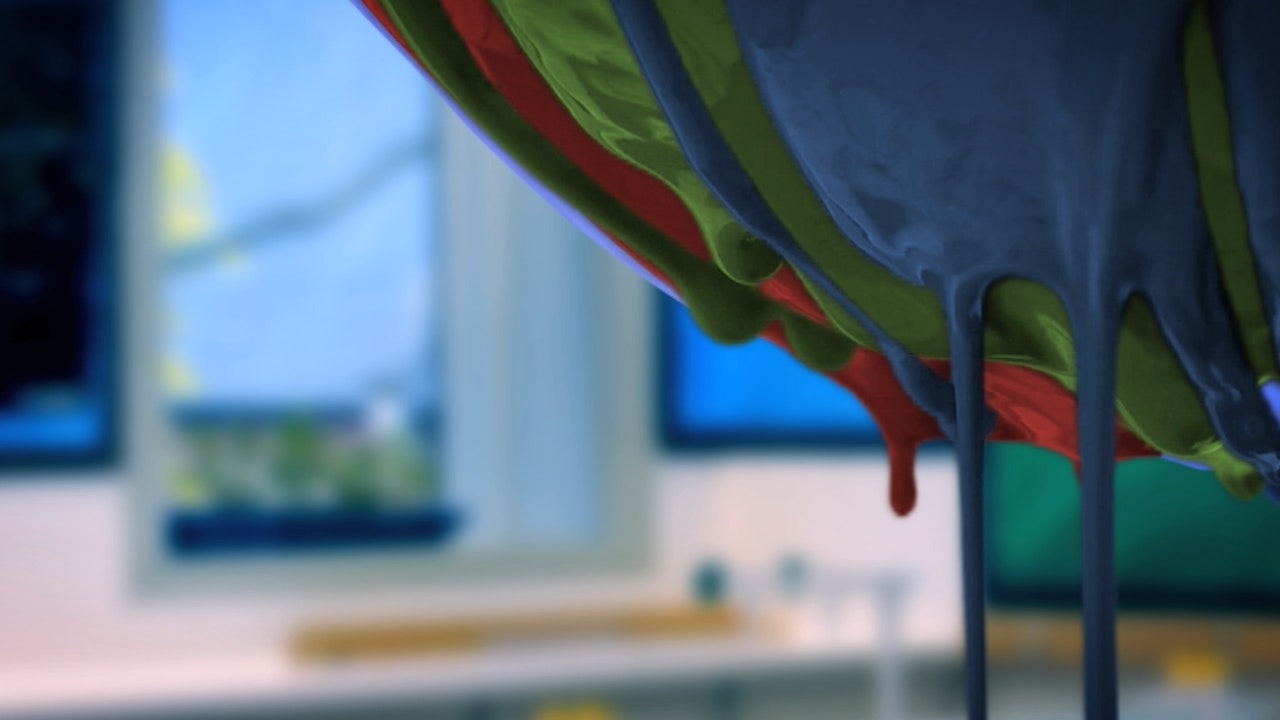 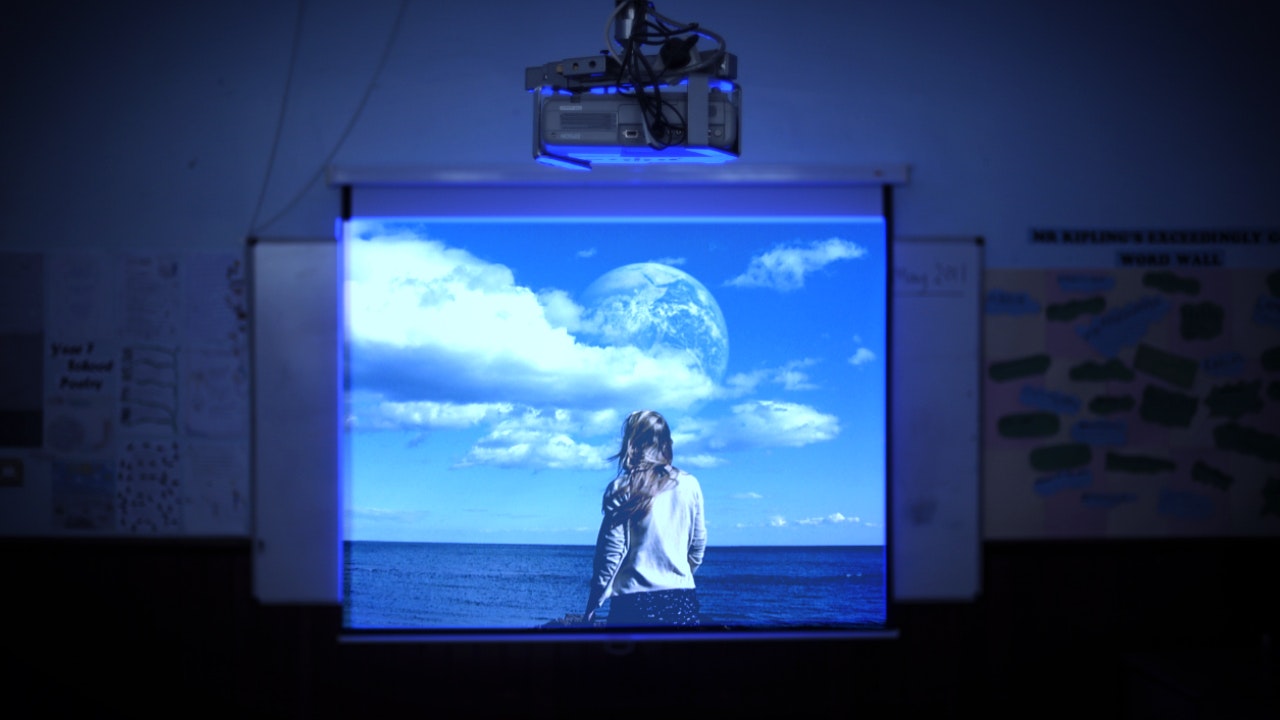 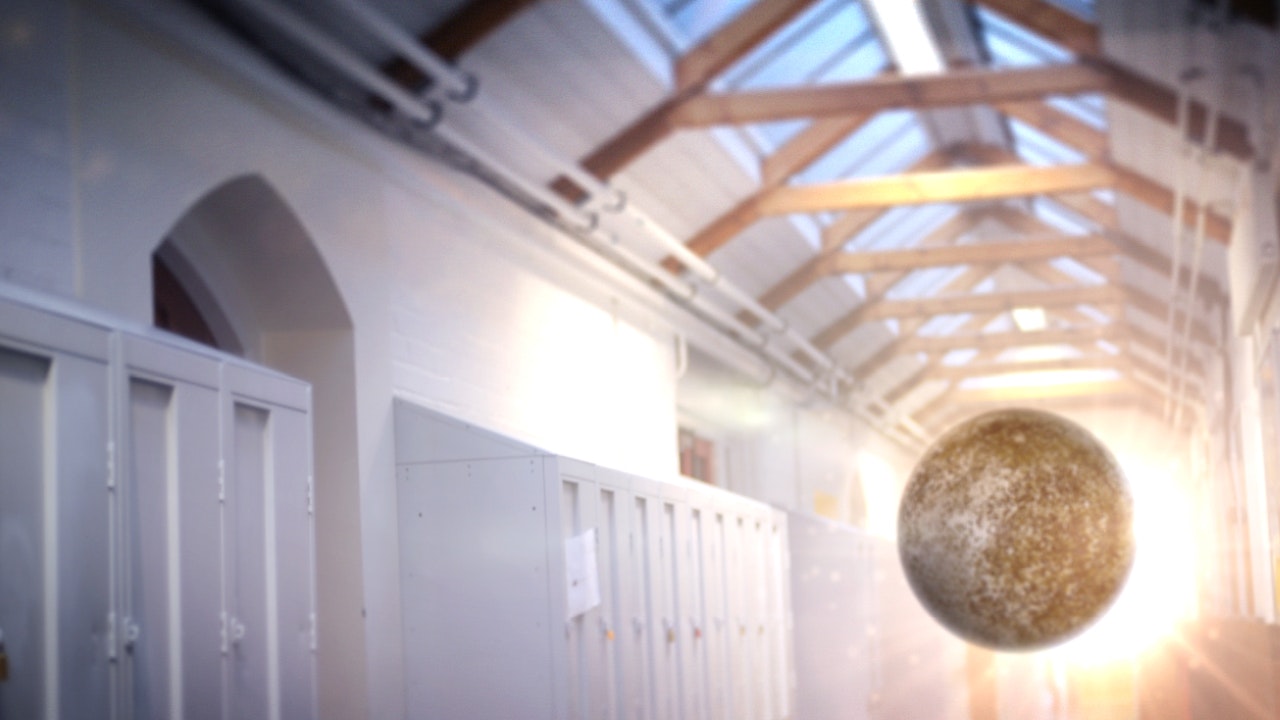 Official music video for the single release of Fall On Your Sword's soundtrack to 'Another Earth' (Fox Searchlight). Mike Cahill's debut feature.

When another Earth is discovered, science books are re-written...